Dealing with a frozen pipe in the winter can be a nightmare - call our expert team for immediate repair!

If you live in Arlington Heights, IL, you know all about the harsh winters and need to be aware of the potential for frozen pipes. While frozen pipes aren’t particularly dangerous, the lack of running water once they’re frozen is inconvenient. Also, if it gets cold enough, the pipes can burst, which leads to a whole host of problems, not the least of which is a costly repair.

At S and J Plumbing, we’re experts at not only fixing broken and frozen pipes, but also at making sure your pipes don’t freeze in the first place.

Let’s take a look at which pipes in your house are prone to freezing, what to look for during the cold months, and how to protect your home’s plumbing to ensure you get through the winter unscathed.

Save on your frozen pipe repair when you access our coupons and deals!

The pipes most likely to freeze in your home are those that are exposed or located near the exterior walls or up in the attic. These pipes have no insulation and no protection against the cold and are the most likely to freeze. To guard against these pipes from freezing, and to avoid any expensive burst or frozen pipe repair, consider investing in some pipe insulation. If you’re not sure which pipes are at risk, call our expert team to come out and make an assessment.

Suspect Your Pipes Have Frozen Over? Look for These Signs

Spotting frozen pipes is relatively easy, but if you’re not sure, here are a few signs that your pipes are frozen or close to being frozen.

If you notice any of these signs, call our plumbing specialists immediately so we can assess the problem and suggest a course of action that can aid the thawing of your pipes and keep the water running freely.

If you’ve determined that your house’s pipes are frozen, it’s vital that you act as quickly as possible to restore water flow and ensure those pipes don’t break. While you can always attempt to thaw the pipes yourself, it may be difficult depending on its location. It’s best to call in an experienced plumber such as S and J Plumbing to determine precisely where is the problem and how best to deal with it.
At S and J Plumbing, we know that you have plenty of options when it comes to finding a reliable, expert plumbing service, but before you call anyone else,

check out what others are saying about us in our reviews and then let us take a look at your problem first.

Our expert team will assess the issue and provide you with the best course of action at an upfront price with no hidden fees and no upselling. Call today at 847-450-7754 to request immediate service.

"Joe has come out twice to help me with some plumbing projects. One was an emergency weekend call and Joe showed up at 8 am on a Sunday Ready to work. He is professional, fast, does quality work and keeps you informed during the whole project."

"They are the very best! We had an emergency and they came out very quickly. Wound up we needed to replace the toilet and the job was done very well. No mess, no fuss. And they are so nice and helpful. We found our new plumbers!!!! I highly recommend them."

"I contacted S and J Plumbing when the pipes in my mom’s much older home froze. Water was everywhere and we didn’t know where to begin... Joe took the time to explain everything in detail... He was responsive, prompt, and very reasonably priced! We could not be happier with the services we received... If you want the job done right, and at a fair price, S and J Plumbing is who you need to call."

Amy D.
Read More Reviews
WHAT MAKES US BETTER
THAN THE REST?
It doesn’t have to be a chore to find trusted Arlington Heights plumbing contractors. At S and J Plumbing we are on a mission to give our customers a top-notch experience. When you choose us, know that you’re choosing personal attention and peace of mind! 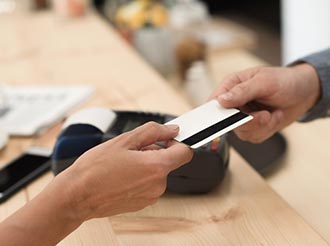 With upfront pricing, you always know what to expect out of the job. 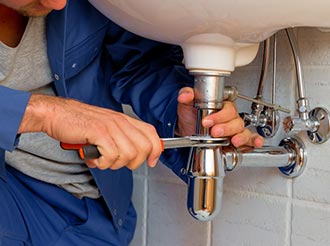 We take pride in our work and only carry out the best service and solutions. 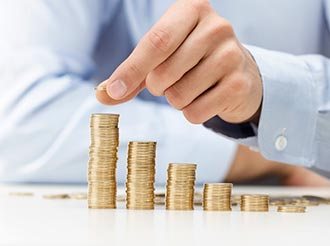 OPTIONS FOR YOUR BUDGET

Get expert opinions and advice, plus repair and replacement options that fit your budget. 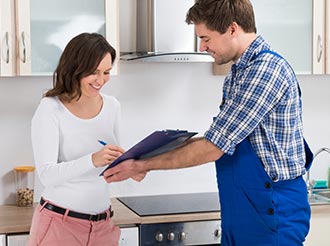 Every job is tailored to meet your specific needs for your complete peace of mind.

Amid global concern about COVID-19, we will continue to be here for our customers.

As people and companies all across the country take additional preparations to protect against the Coronavirus (COVID-19), we acknowledge that your home problems will likely not be taking a break. At this time, we will remain open full-time and will continue to service our customers with the same fast response times you’ve come to expect from us.

Due to the increasing number of reported cases in the U.S., we are continuously monitoring the situation. We will also continue to actively assess the necessary actions we need to take in order to ensure the health and safety of our customers, employees, and their families. We hope that you will join us in taking some basic but important measures, such as frequent hand washing, to keep communal risk low.